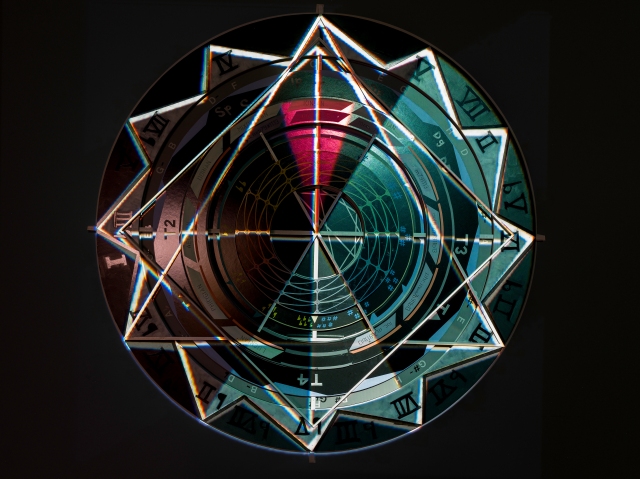 The Well Tempered Brain, also called „nanobrain“ is cultured “in vitro” in the laboratory and well tempered by algorithms that sonify it´s living neurons into polyphonic music.

The conceptual experiment is to show that a group of neurons can be imagined like a group of instruments within an orchestra. The logic behind this is that while neurons interact and communicate with each other in the human brain, they create electric pulses. These pulses in turn, are stored in Big Data sets, which can be used in various ways. While graphs are a common way to showcase brain activity, the active neurons’ data sets can also be turned into sound and visuals.

The resulting artistic audiovisual interpretation, consisting of live performance and installation provide a unique insight into this current scientific research, as well as an intuitive experience for both the audience and musicians themselves. The concert-performance combines sonified data in form of electronic music with arrangements for string trio. The installation consists of several digital and analog media, combining video mapping with painting and objects and thereby using both the benefits of the computer as well as artistic interpretation and intervention.